Americas: At least 1 in 10 persons in Canada has been infected with the novel Coronavirus

According to statistics released on the official website of the Canadian government on May 13, the cumulative number of confirmed COVID-19 cases in Canada has so far exceeded 3,816,000, which is more than 10% of the total population. It is equivalent to at least one in 10 Canadians having been infected with the coronavirus. Of the more than 40,000 deaths in Canada, more than 90 percent were among patients aged 60 and older.

As of now, all Canadian provinces have lifted COVID-19 containment measures, yet the number of deaths from the Novel Coronavirus pandemic remains high. The average number of deaths in the past week is close to that seen during the peaks of the previous two waves of the epidemic this year.

More than 296,180 new fever cases were reported in the DEMOCRATIC People’s Republic of Korea (DPRK) from Wednesday evening to 6:00 am Monday, with 252,400 recovered and 15 dead, according to the National Epidemic Prevention Command, kCNA reported Sunday.

Japan’s kyodo News agency reported that as of May 13, the cumulative number of reported COVID-19 deaths in Japan had reached 30,020. Since the beginning of this year, the spread of the omicron strain has led to a surge in the number of infected people and a corresponding increase in the number of deaths, mainly among the elderly. The death toll in Japan has increased by 10,000 in just three months after surpassing 20,000 on Feb. 11. 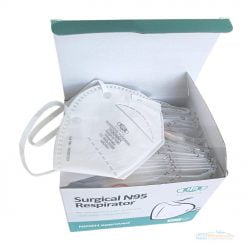 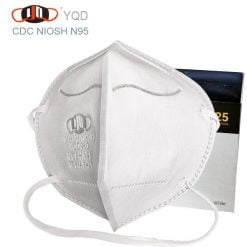 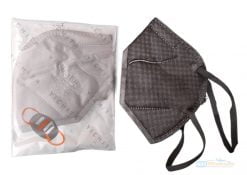 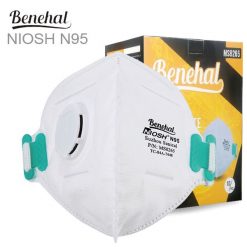 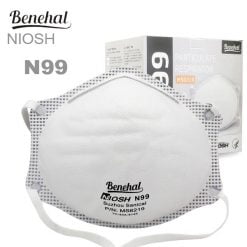 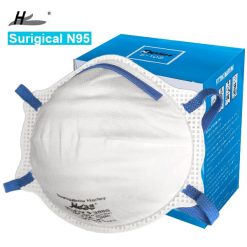 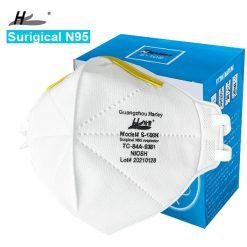 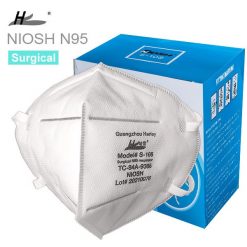