A new study on the severity of the ba.2 strain of coronavirus in children in Hong Kong has found that the virus is more severe for children than other variants of parainfluenza or influenza. However, in absolute numbers, the study counted a small number of deaths and other serious consequences, and the findings may not apply well to the United States, where COVID-19 is spreading more and therefore the population level immunity is higher.

In February 2022, during the peak of Hong Kong’s Omicron wave, mainly caused by BA.2, 1,147 children were hospitalized and four died.

The children who died were 11 months, 3 years, 4 years, and 9 years. Three of the patients had previously been in good health, and the 9-year-old had muscular dystrophy. No one has been vaccinated against COVID-19. Two of the children died of encephalitis, or swelling of the brain.

These are the first children to die of COVID-19 during the pandemic in Hong Kong.

In addition, children with BA.2 were 18 times more likely to require admission to a pediatric intensive care unit than previous COVID-19 variants, more than twice as likely as influenza, and about the same risk as children hospitalized with parainfluenza.

They were about twice as likely to be infected with BA2 as children hospitalized with flu.

The researchers, from the University of Hong Kong, concluded: “The intrinsic severity of omicclone BA.2 is not as mild as mortality and serious complications in uninfected and unvaccinated children would suggest.” 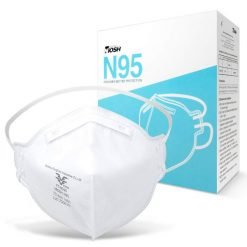 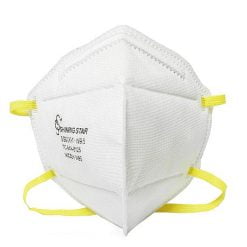